Your Cheat Sheet to Win the SCOTUS Fight. 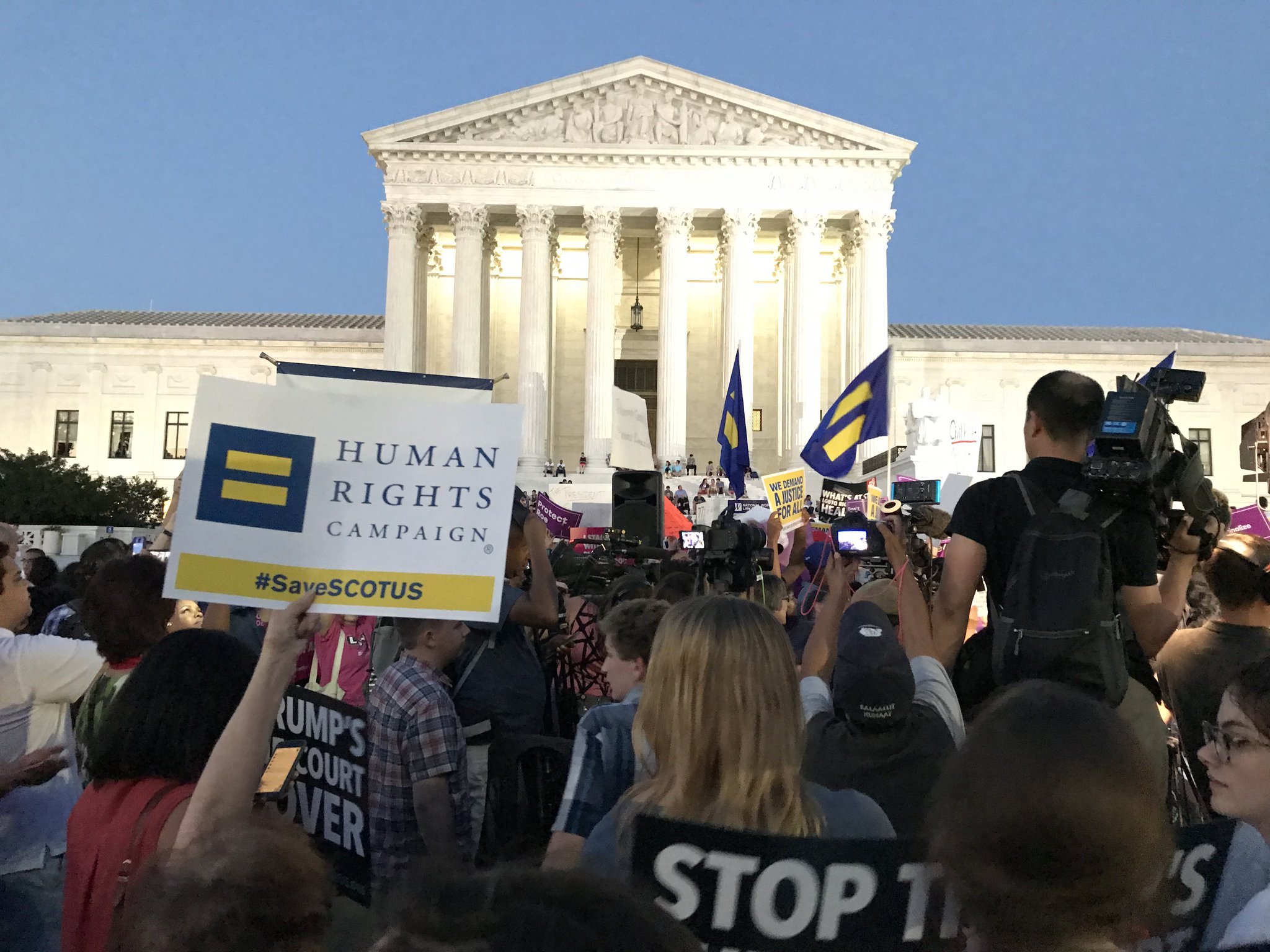 When the ACA was at risk, you defended it. Now, our rights are at risk. Oh, and so is the ACA again. You know what to do.

This fight is far from over, and it’s a fight we can win. But to win, we need to know what we’re up against. Here’s your cheat sheet to the nomination of Brett Kavanaugh:

Trump has failed over and over to repeal the ACA in Congress, so he is working on a plan to gut it with a hacky political lawsuit. But he needs the Supreme Court to go along with it…

Enter Brett Kavanaugh. Kavanaugh criticized Chief Justice Roberts’ decision upholding the ACA. And he even suggested that “the President may decline to enforce” the Affordable Care Act.

Perhaps someone should remind Senators Collins and Murkowski that, should the ACA be repealed, thousands of people in their states will lose coverage just for having pre-existing conditions.

Trump’s allies in Congress will try to claim Kavanaugh will uphold Roe v. Wade, the landmark Supreme Court decision that established the constitutionally protected right to abortion. After all, he already said he would in his 2006 confirmation hearings, right? Wrong.

Can’t imagine a world without Roe? ThinkProgress takes you to Arkansas in the wake of Act 577.

KAVANAUGH WILL RIG THE SYSTEM EVEN WORSE

Whose side is Kavanaugh on—workers or special interests? We’ll give you one guess.

TRUMP DRAGS SCOTUS INTO THE SWAMP

Now, Senate Democrats will demand to see this paper trail. Will Mitch McConnell try to tell them it’s not necessary—to speed up the confirmation without allowing time to review Kavanaugh’s full record? Our money is on yes.

With a Kavanaugh confirmation and the Trumpification of the Supreme Court, we can expect:

So it’s time to get ready for the fight.