Attorney General William Barr’s summary of the Mueller report was completely inadequate and misleading—and now we know that Mueller’s own team agrees.

The Trump administration is launching yet another attack on the Affordable Care Act, this time through the courts. 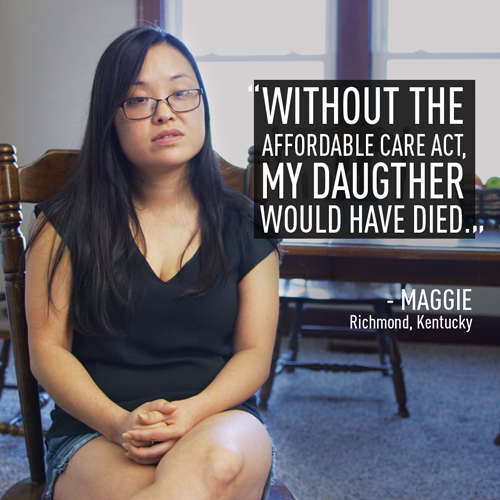 Trump and Republicans in Congress have made it their mission to rip coverage and protections away from millions of Americans—including babies like Evie and Isaac.

They want to make parents choose whether to pay for their children’s life-saving medication or put food on the table.