Is it OK for a president to pressure foreign governments to interfere in our elections?

It’s a simple question that Republicans in Congress refuse to answer.

Yet another false Republican defense of Trump was eviscerated by new evidence this morning. Republicans claimed that Ukraine didn’t know that military aid was being withheld (which Trump did in order to force Ukraine to interfere in the 2020 election). A former Ukrainian official confirmed that she knew about the hold in July, corroborating State Department official Laura Cooper’s testimony that Ukrainian diplomats knew as early as July 25.

Americans are entitled to a free and fair election in 2020—but Congressional Republicans continue to defend and cover up for Trump’s impeachable abuses of power. 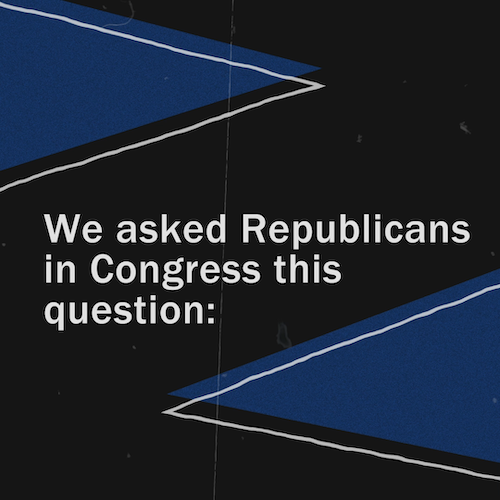