Trump has promised again and again to lower drug prices. Instead, his administration rewarded pharmaceutical companies and their CEOs with massive tax cuts as drug prices soared. Not only that, but Trump’s hand-picked HHS secretary, Alex Azar, is a former pharmaceutical executive who oversaw a 300% increase in the cost of insulin at drugmaker Eli Lilly.

For many Americans, the Trump administration’s failure to address rising drug prices has had deadly consequences. Take Nicole Smith-Holt, for example. Her son, Alec Smith, died because he couldn’t afford the insulin he needed to survive.

Alec is far from the only one. About one in four insulin-dependent diabetics in the U.S. have rationed their insulin, and the price of the four most common types of insulin has tripled in the last ten years. In the face of inaction from the Trump administration and Republicans in Congress, House Democrats’ introduced H.R. 3, which would lower high drug costs. 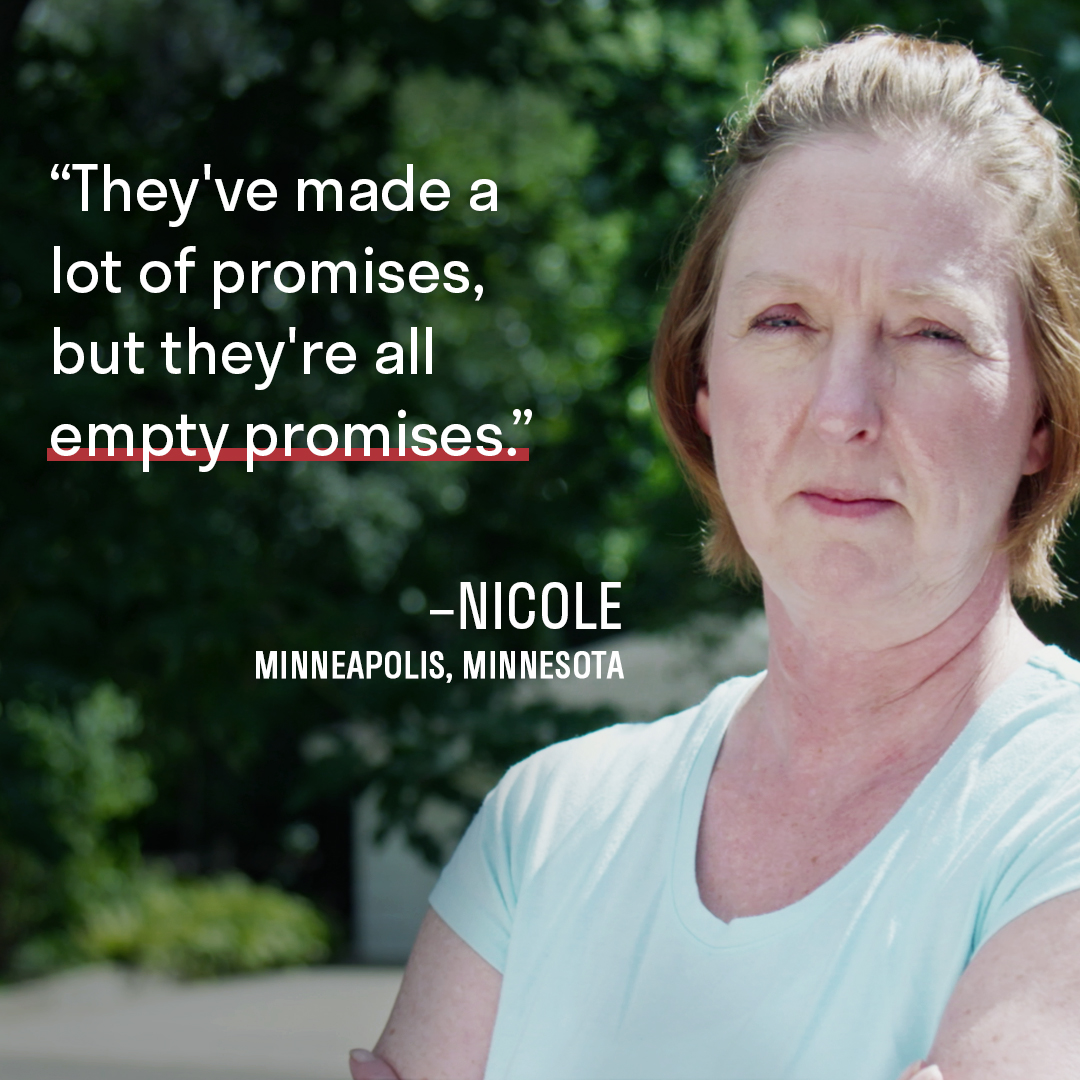