It’s confirmed: According to three administration officials, Trump ordered a hold on $391 million in military aid to Ukraine to blackmail the country into opening an unfounded investigation into his political opponent, former Vice President Joe Biden. This extortion was at least five months in the making: Giuliani, the president’s personal lawyer, first told The New York Times that he was pressuring Ukraine to investigate Biden on May 1.

This is corruption and collusion in plain sight. Once again, Trump is encouraging—even extorting—foreign countries to interfere in our elections to help his election prospects. It’s the centerpiece of his campaign strategy.

His chief of staff knew about Trump’s plan to withhold the aid. The State Department was reportedly involved. Attorney General Barr and the Department of Justice are covering up for Trump by withholding a whistleblower complaint reportedly about the call from Congress. Secretary of State Mike Pompeo and Secretary of the Treasury Steven Mnuchin have publicly defended Trump’s actions. Trump is corrupting the government to protect himself and advance his own interests.

The whistleblower complaint is what Congress must see—and what Trump is desperately trying to hide. The transcript of the Ukraine call, which Trump is now “considering” releasing, isn’t nearly enough. 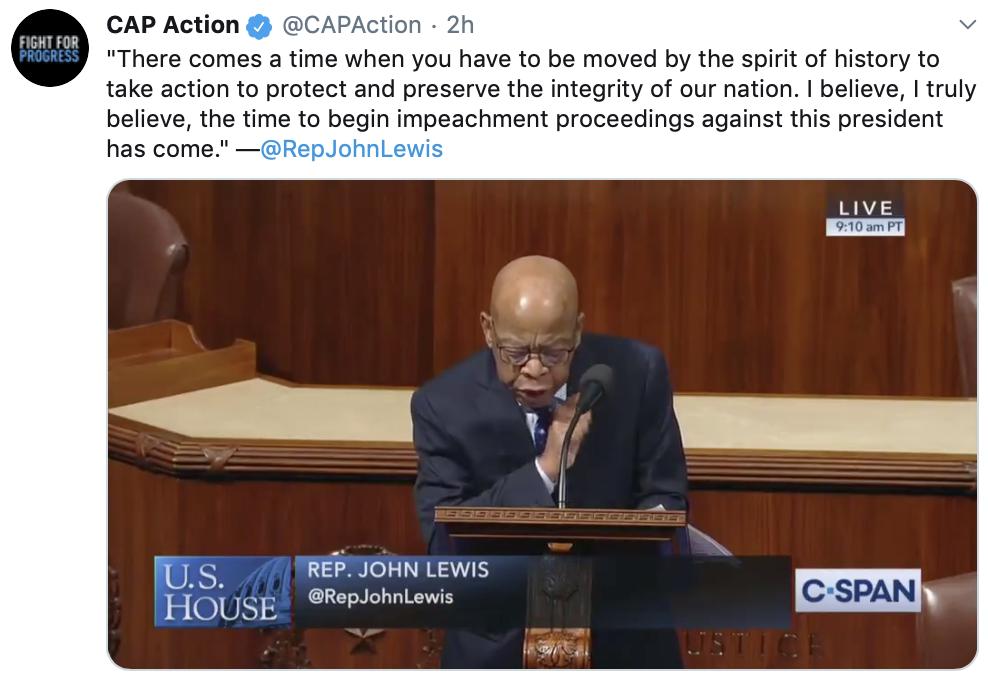