Trump thinks he can obstruct Congress. He can’t.

Four White House officials ignored subpoenas and refused to appear for their testimony in the House impeachment inquiry today. Trump’s administration is trying to cover up his impeachable misconduct by ordering staff to refuse to cooperate with investigators.

Meanwhile, the House Committees leading the impeachment inquiry are bringing the evidence of Trump’s impeachable offenses to the public by releasing transcripts from private witness testimony.

Why is Trump obstructing the investigation into his abuses of power? Because he thinks he’s above the law. Newsflash: He’s not.

Share this video to make it clear: No one is above the law—including Donald Trump. 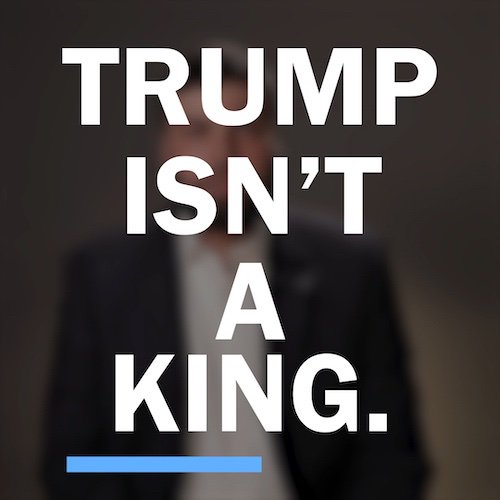