Why are Republicans trying so hard to smear and discredit well-respected, longtime diplomat Bill Taylor? Because his testimony yesterday was devastating for Donald Trump.

We know that Trump committed impeachable offenses. He told us in his own words. So did his personal lawyer, Rudy Giuliani, and his chief of staff, Mick Mulvaney. Taylor’s testimony before Congress was a bombshell confirmation of Trump’s extortion of Ukraine—including a detailed account of the pressure Trump put on Ukraine to interfere in the American elections in exchange for military aid and a White House visit. 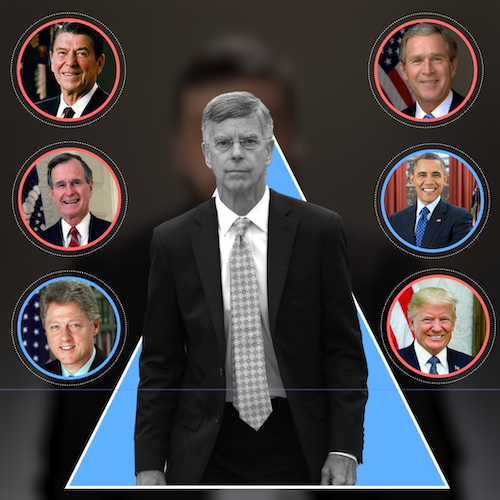 Support for impeachment at an all-time high

As pieces of damning evidence continue to come to light, support for the impeachment inquiry is at an all-time high.

A new poll finds that 55% of voters support the impeachment inquiry. Support among independents jumped eight points in just the last week.