Next up for Democrats: Universal health care

As the country deals with the fallout of Mueller’s damning redacted report and Trump’s continuing obstruction, House Democrats are walking and chewing gum at the same time. This week’s focus: the fight for universal health care.

In the 2018 midterms, the top two issues for voters were corruption and health care—and they soundly rejected both Trump’s corruption and his repeated attempts to take away our health coverage. Now, Democrats are advancing their ideas to defend against health care attacks from Trump and the GOP and looking forward to taking the next steps toward universal affordable coverage. 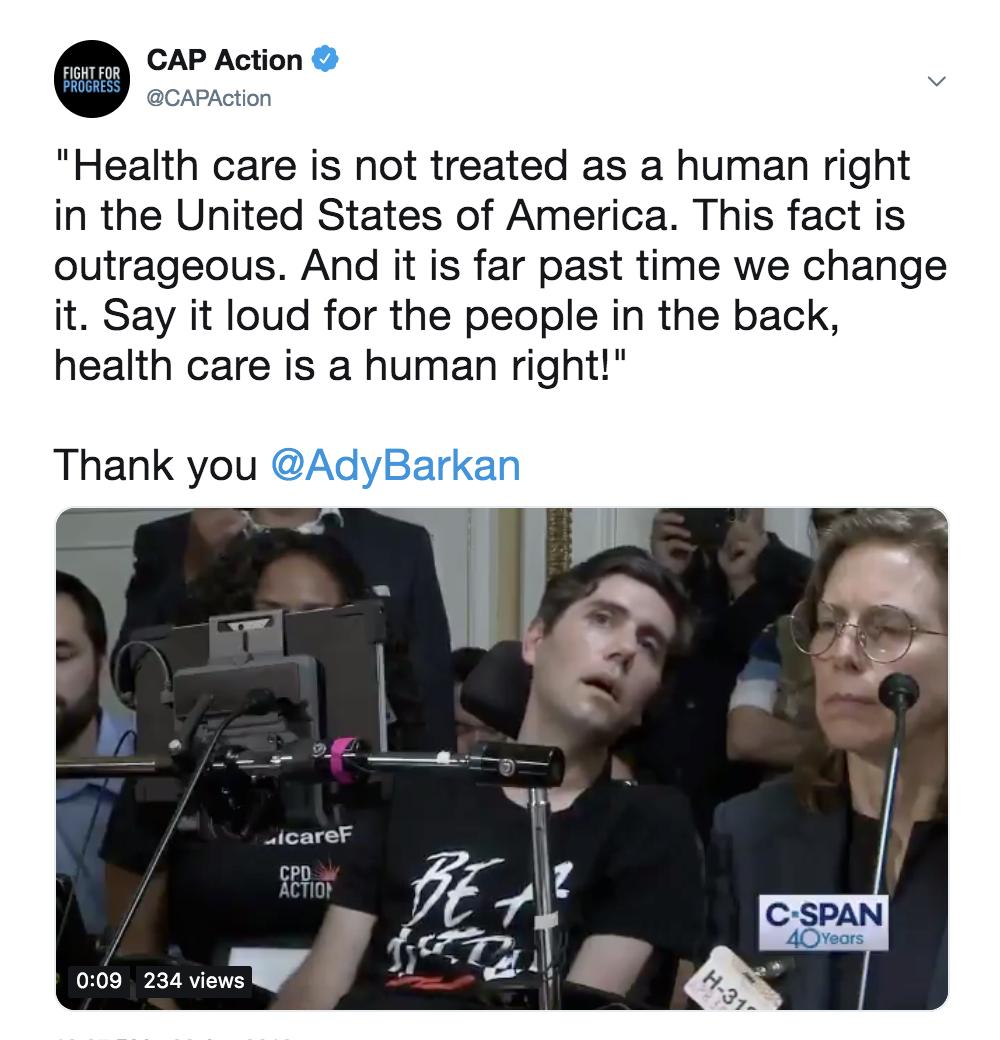 Rep. Rosa DeLauro (D, CT-3) and others will re-introduce their Medicare for America plan this week, providing another path to universal coverage based in part on CAP’s Medicare Extra for All plan. The bill would offer people a choice, allowing them to retain the plans they receive through their employers or move over to Medicare at their own pace.

Bottom line: All of the Democrats’ plans would dramatically improve health care for all Americans and put an abrupt end to the Republican obsession with repealing and sabotaging our care.

If you need a refresher: Here’s what’s at stake if Republicans were to succeed in repealing the Affordable Care Act.